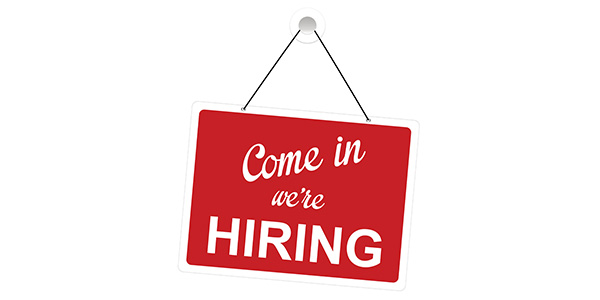 In this tight labor market, it’s getting harder to find good help. But that doesn’t mean you should hire every Tom, Dick and Harry with a pulse and a driver’s license.

In this tight labor market, it’s getting harder to find good help. But that doesn’t mean you should hire every Tom, Dick and Harry with a pulse and a driver’s license.

“Hiring the wrong person can just wreak havoc,” Klein says. “Not only in the loss of productivity, but also in terms of the time you spent training somebody and getting them up to speed, and the impact [the bad hire]has on the employees around them.”

In his nearly two decades as a consultant and business coach, Klein has observed a number of hiring mistakes that can derail any company’s growth plans.

Here are a few of them:

1. Hiring Quickly and Firing Slowly
If you’re facing a seasonal or temporary spike in business – or the sudden departure of employees – it might be tempting to bring in a few warm bodies to keep production flowing. But Klein cautions that hiring too quickly is a recipe for disaster.

“[Hiring quickly] sends a message of, ‘Hey, it’s easy to enter the company.’ So why wouldn’t somebody want to exit quickly?” Klein says.

Keeping underperforming workers on the payroll is equally dangerous. Klein urges employers to avoid creating a culture of, “’Well, we’ve come to like this person even though they’re a terrible fit for the role, and we just don’t want to let them go.’”

“Then other people around them start to see that, and they think, ‘Well, you can be a poor fit or not put your all into this job and still be employed here,’” Klein explains. “That’s a terrible message for other employees and very demotivating – especially for younger staff – to see people who aren’t pulling their weight, yet they stick around.”

Klein is a proponent of using psychological assessments to help vet job candidates. Employers can use these assessment tools to help determine if a candidate is a good fit for the job, and if he or she “has any strong personality traits or character styles that might cause them to flame out at a later date.”

Incorporating a psychological assessment into the hiring process also lets candidates know that the company is serious about finding people who are the right fit for the organization.

“It’s kind of a message that you’re putting out there to say, ‘We’re very careful about who we let in the door, and we want you to know that if you have the honor of joining us and if we come to an agreement on terms, then you’ve made it into an organization that really cares about who becomes part of our team,’” Klein says. 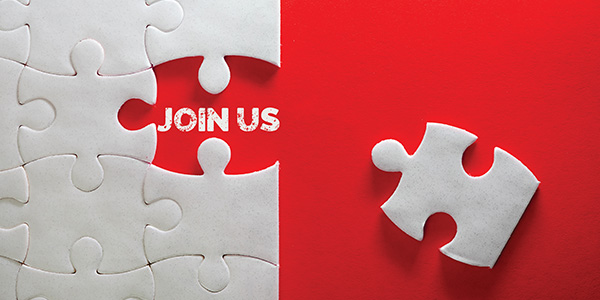 2. Trusting Your Gut
A common refrain that Klein hears from entrepreneurs and business owners is, “I really trust my gut with people.” In other words, some owners and managers believe that their instincts will tell them if a candidate is right for the job or not.

Here’s the problem with that.

“Unfortunately, we know that our gut often tells us who we’re comfortable with and who is very similar to us,” Klein says. “If you’re not an HR professional, if you’re not hiring as part of your almost weekly activity, your gut is probably not that well-trained or well-practiced. So relying on your gut is one of the worst things that people can do when they’re hiring.

“Your gut can tell you if you like this person and if you feel that you’d like to spend time with this person, but I would argue that it doesn’t tell you if they’re going to be a good fit for the job that you’re hiring them for.”

A better way to get a feel for whether a candidate will be a good fit is to give them an opportunity to work for you – on a temporary or part-time basis – before extending a full-time job offer. Of course, you’ll need to make sure that you’re complying with your state’s employment and labor laws when doing so.

3. Ignoring Assessment Tools
A growing part of Klein’s practice is helping employers use psychological assessments to help make hiring decisions. The tests have become so inexpensive “that they pay for themselves,” Klein has found.

While employers never should base their hiring decision solely on the results of a psychological assessment, the tests can provide “very, very helpful data” to corroborate other findings during the process.

“I’ve had clients who use these tests just to tease out something that they can’t quite articulate about somebody, and they’re not quite sure if it’s a problem or not, but they can’t quite put their finger on it,” Klein explains. “It’s also a way to confirm that this person is as good a fit as we think they are, based on the interviews and their work history.”

After the hire, employers can use psychological assessments to develop and motivate their workers. For example, if an employee scores low on the “Conscientiousness” scale – one of five traits measured in the Five-Factor Model of Personality – he or she likely will be unhappy in a highly structured environment.

“When managers can get a better understanding of who their employees are … they have a much better chance of not only getting the most out of their people but also of keeping them loyal, happy, engaged and wanting to stick around.”

How To Avoid Making The Three Most Common Hiring Mistakes

Knowing The Laws, Protecting Military Service Members
Connect with us

Productivity: Use #OurSharedStory When Posting Your Experiences

Video: VIDEO: Millennials In Your Shop – They’re Not Who You Think