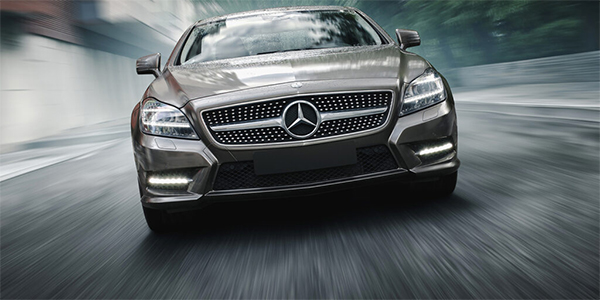 The Mercedes-Benz AIRMATIC suspension system was introduced in 1999 on the S-Class and has subsequently been used on the E-Class and most of the automaker’s SUVs. The following are some key tips for common ailments to help you effectively get the system on these popular models in top-running condition.

3. The variable valving on the dampener system uses a bias voltage signal. If it is disconnected or the actuator or wiring is damaged causing an open or short, it will prompt a code to be set and possibly set the system in workshop mode.

5. If you have replaced the fuse and relay for the compressor and it now works, look at the current draw. Like all electric motors, when the electric motor starts it draws about twice the amount of amperage to get the pump moving. It will look like a ramp. This is normal and should only be present at the start for a very short period of time. If the amperage stays high for an extended period of time, it could be a sign of mechanical damage to the pump. It will also burn up the new relay and fuse.

6. When looking for leaks, it helps if you wiggle the air lines.

The system employs electronically controlled air springs that provide an ideal balance of ride comfort and handling. The suspension lowers automatically at higher speeds for improved aerodynamics, stability and fuel efficiency, and the AIRMATIC system also provides automatic four-wheel level control to help compensate for additional cargo or passengers. It is one of the faster-reacting air-ride systems on the market.

While most AIRMATIC systems can easily go 120,000 miles without any service or repair, sooner or later a failure will occur. There are three main problem areas for AIRMATIC suspensions – relays, compressors and leaking airbags – which will be the focus of this article.

If a problematic AIRMATIC suspension comes into your shop (one that is dead or intermittently leaving the vehicle on the bump stops), one of the first things to check is the high-amperage fuse for the compressor. The relay can fail in either the “on” or “off” position. If it fails in the “on” position, the fuse will blow. If it fails in the “off” position, the fuse will not blow.

The relay has a bad habit of getting stuck in the “on” position. This will lead to a dead battery and maybe even a worn compressor. It will also damage the relay. The system will force the extra pressure out of the bypass valve and exhaust hose, and the owner may notice that the compressor is running as well as a hissing noise coming from the front of the vehicle. In some cases, the compressor will be damaged from being in a constant-run mode.

Mercedes-Benz typically mounts the compressor behind the front bumper in the engine bay. It is mounted there for optimal air circulation and noise reduction, but it is not uncommon for the compressor to fail long before the airbags start to leak.

The compressor has a fixed piston that tilts in the cylinder. The cylinder is sealed with a ring that is made of phenolic resin or a similar material. The ring is not lubricated and is designed to wear into a barrel shape.

Over time, the compressor will not generate enough pressure to recharge the reservoir(s) in a specified period. This will cause a message in the instrument panel to come on and the suspension to go into a “safe” mode to minimize compressor run-time. It is not an indication that there is a leak in the system.

If you have a vehicle where all four airbags have been replaced, it is prudent to recommend the replacement of the compressor.

Leaks in AIRMATIC units are common on some early models. While later models use an improved air spring design, over time they can still leak.

On W220 S-Class models, leaks typically occur on the tops of the struts. The soft rubber material that can be seen through the hole in the top on the strut towers can develop cracks. In some cases, owners have tried to apply epoxy to the top of the strut to seal leaks, but this may work for only a short amount of time. Some aftermarket air-ride manufacturers have redesigned this top-cap area to reduce the possibility of leaks.

The rear springs on some AIRMATIC suspensions can be labor-intensive to replace, while others are as easy as replacing a strut. The 2003-’09 E-Class (W211) is known for having leaking rear springs. These springs mount to the lower control arm and the sub-frame. Leaks typically occur where the clamps hold the springs to the upper and lower caps.

GL Series SUVs have air bags in the front that can be serviced without having to replace the entire strut.

You will need to lower the rear sub-frame to replace these springs. This requires the removal of the exhaust system, driveshaft and parking brake components to be able to access the air bags and reservoirs. Some aftermarket replacement air bags have been engineered to eliminate the separate reservoir. This reduces another component that can cause leaks down the road.

A valve body mounted next to the compressor performs pressure actuation for the air springs. The valve body containing the solenoids for the air ride units is non-serviceable, but the pressure sensor on the end of the component can be replaced and has been known to fail due to water contamination. This sensor is critical for controlling the operation of the compressor and the pressure in the reservoir(s). If the sensor is bad, it will generate the code C1144.

AIRMATIC systems use three or four level sensors. Most systems typically have two sensors in the front and one in the rear. If there is a fault with these sensors, it will generate codes C1132-C1135. If one of these codes is present, first check the linkages for the sensors. When one sensor is malfunctioning, the vehicle may try to level itself to match the malfunctioning sensor. This could lead to a vehicle that is too high or too low.

Most AIRMATIC systems use accelerometers mounted on or near the shock towers. These sensors are designed to detect body movement and sudden impacts that are found on rough roads. If the accelerometers detect rough conditions, the ride height will be increased. When these sensors go bad, they will generate codes C1121-C1123. If an accelerometer has failed, it might cause the system to raise the suspension to the highest ride height.

If one of your customers is facing a large repair bill to service an AIRMATIC suspension, one option might be to convert the system to coil springs. These kits cost less than replacing all four air-ride units and can eliminate future air-ride problems.

The most important item to consider when selecting an air-ride conversion kit is the electronic bypass module that generates signals to ensure the instrument panel is not illuminated. The bypass is essential for all Mercedes-Benz AIRMATIC car conversions and also provides the correct simulated signals for the Automatic Dampening System. 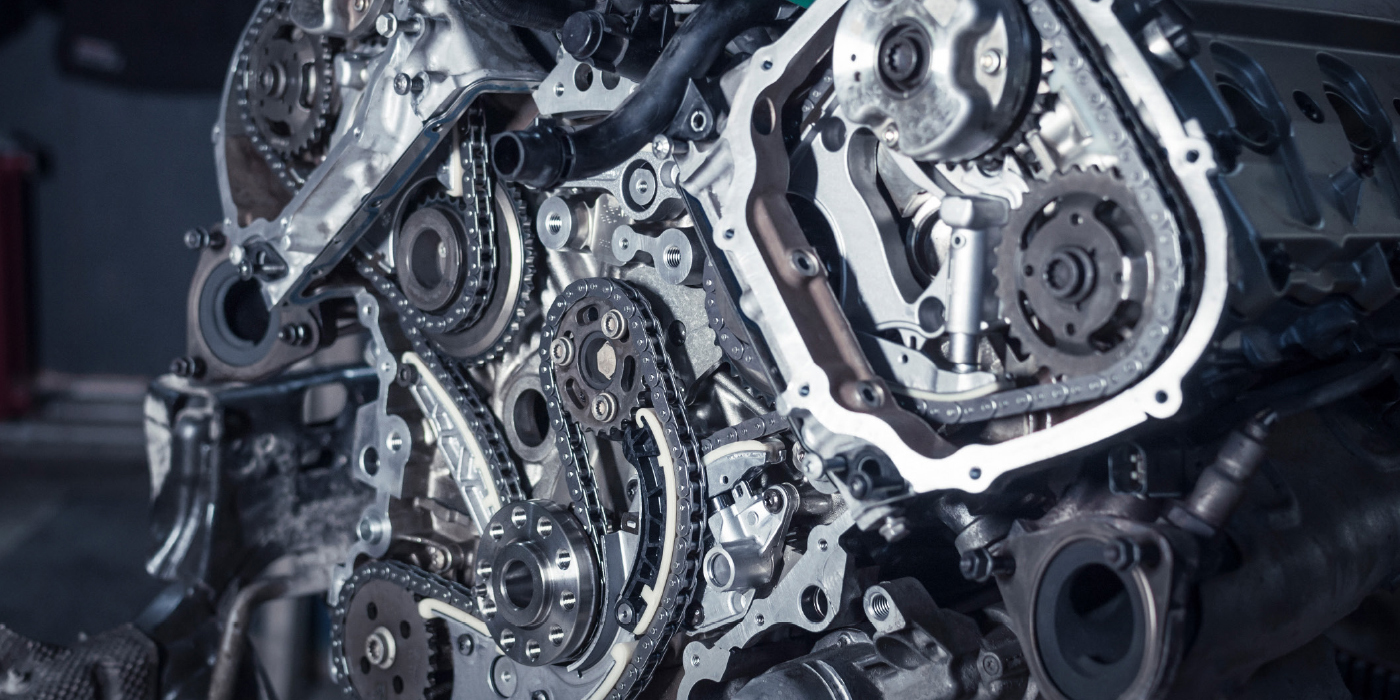 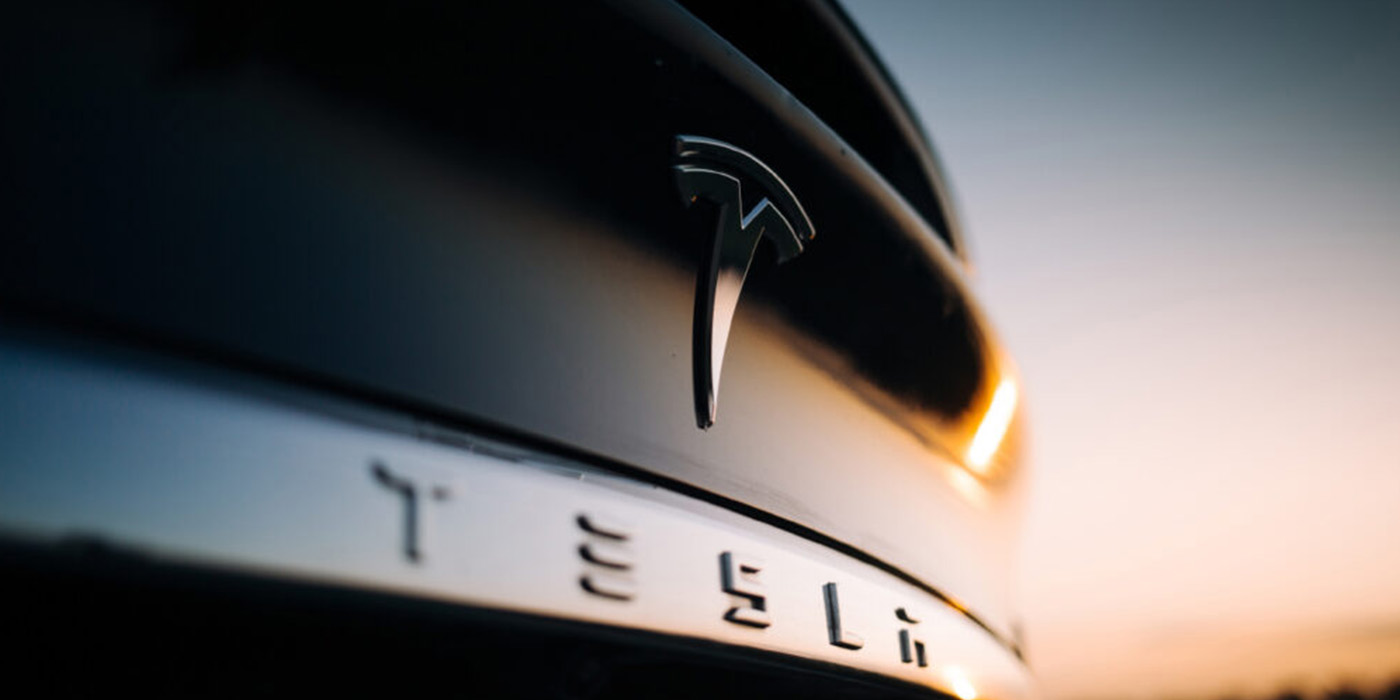 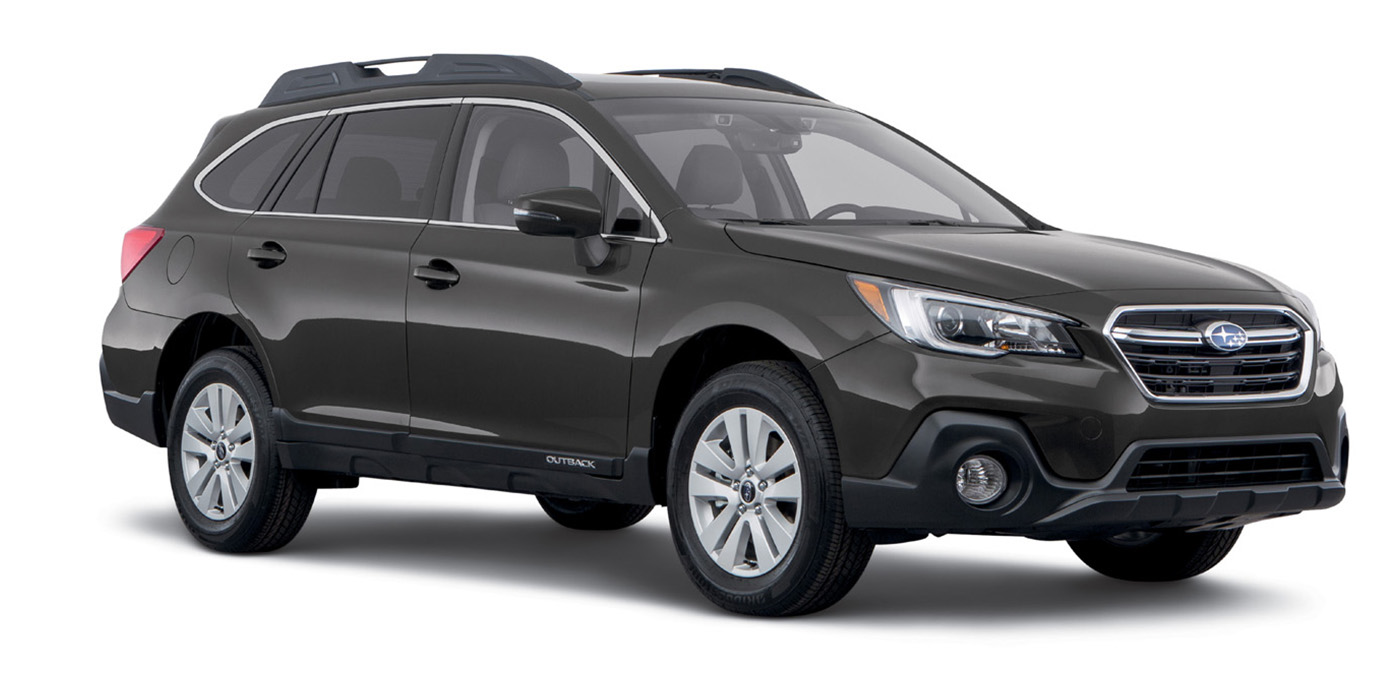 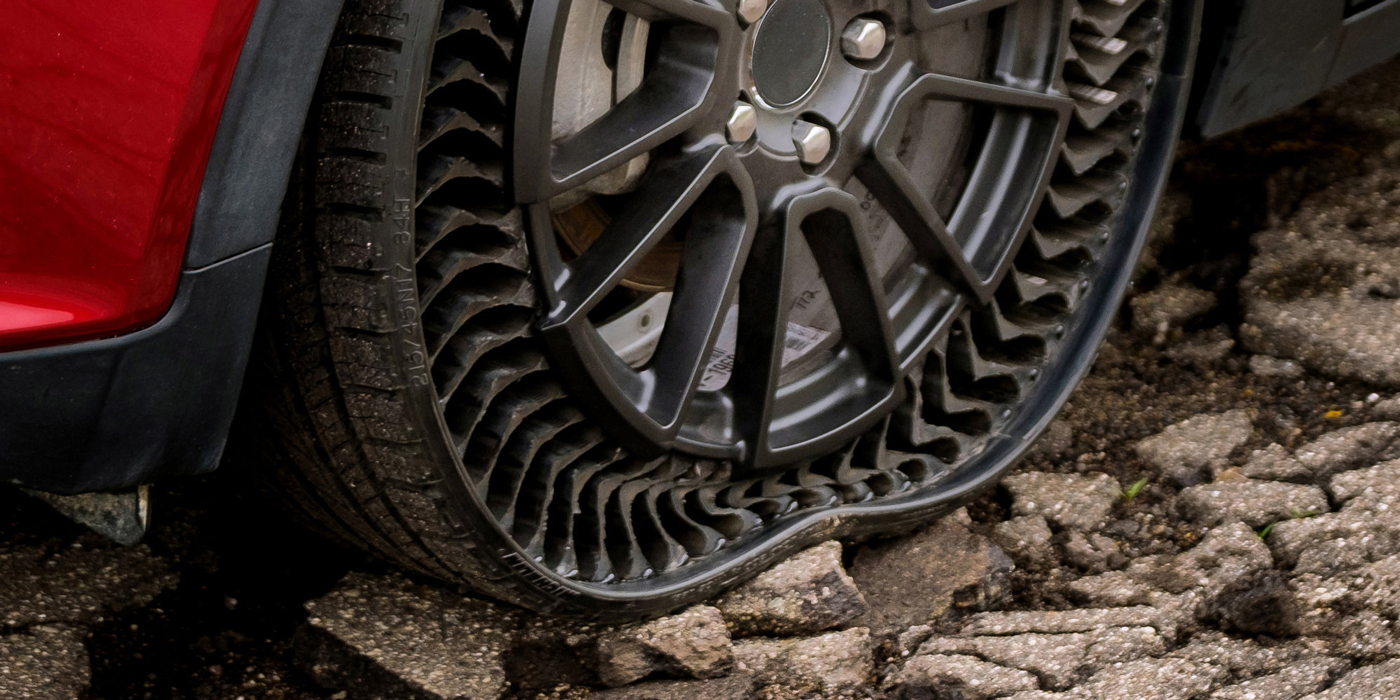 What Do Airless Tires Mean For TPMS? 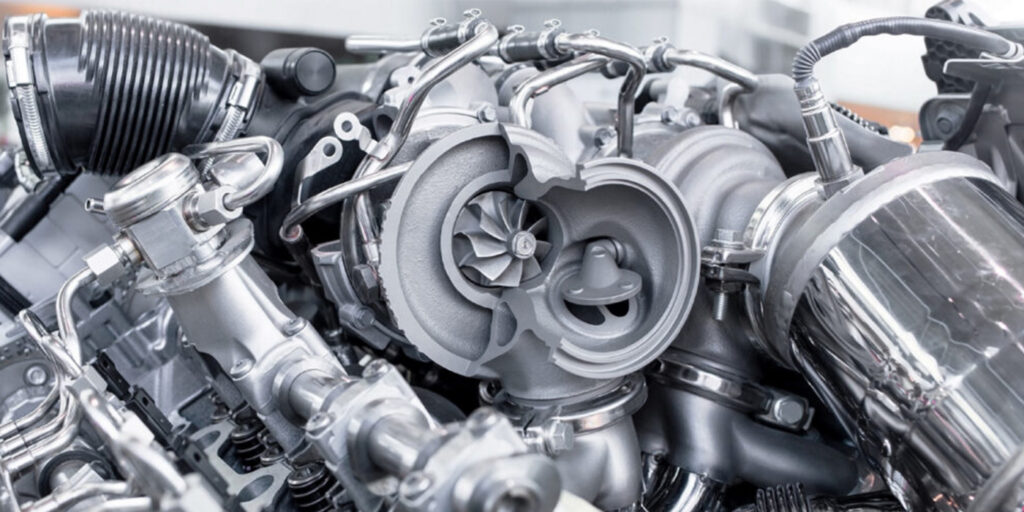 When I think of turbocharged engines, the first thing that comes to mind is turbo lag. Turbo lag is the time it takes for the turbocharger, or turbochargers, to spool up and generate boost pressure after the throttle pedal has been pushed down. Looking back just a decade or two, turbo lag seemed to be much more common, and more severe. It seemed like you could put the pedal to the metal, count to five, check your watch, THEN you’d finally feel the boost kick in. 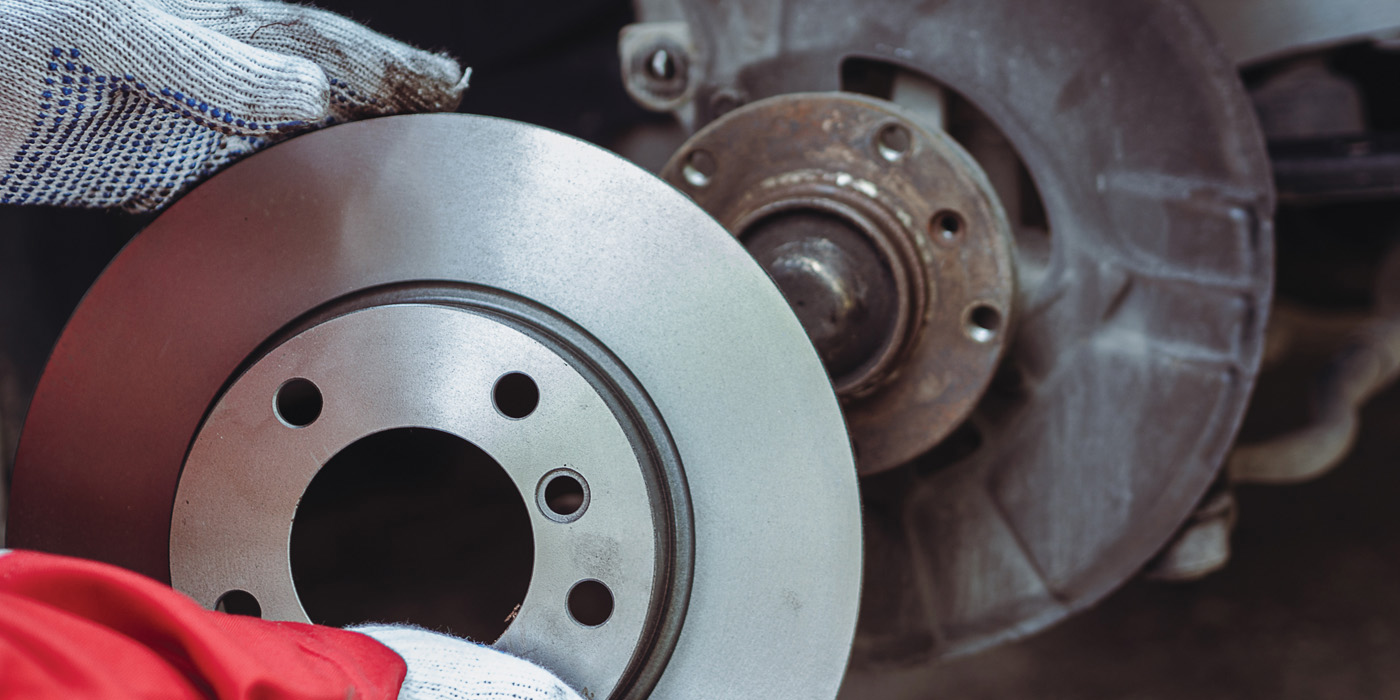 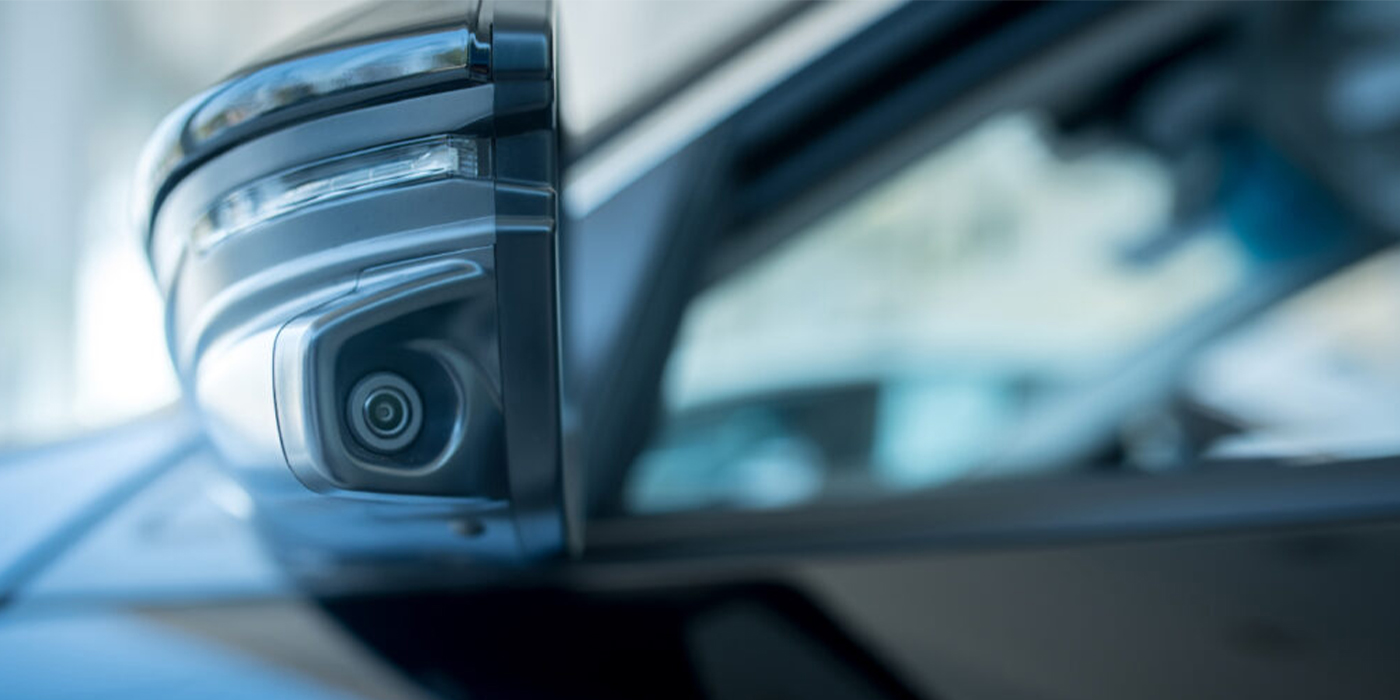 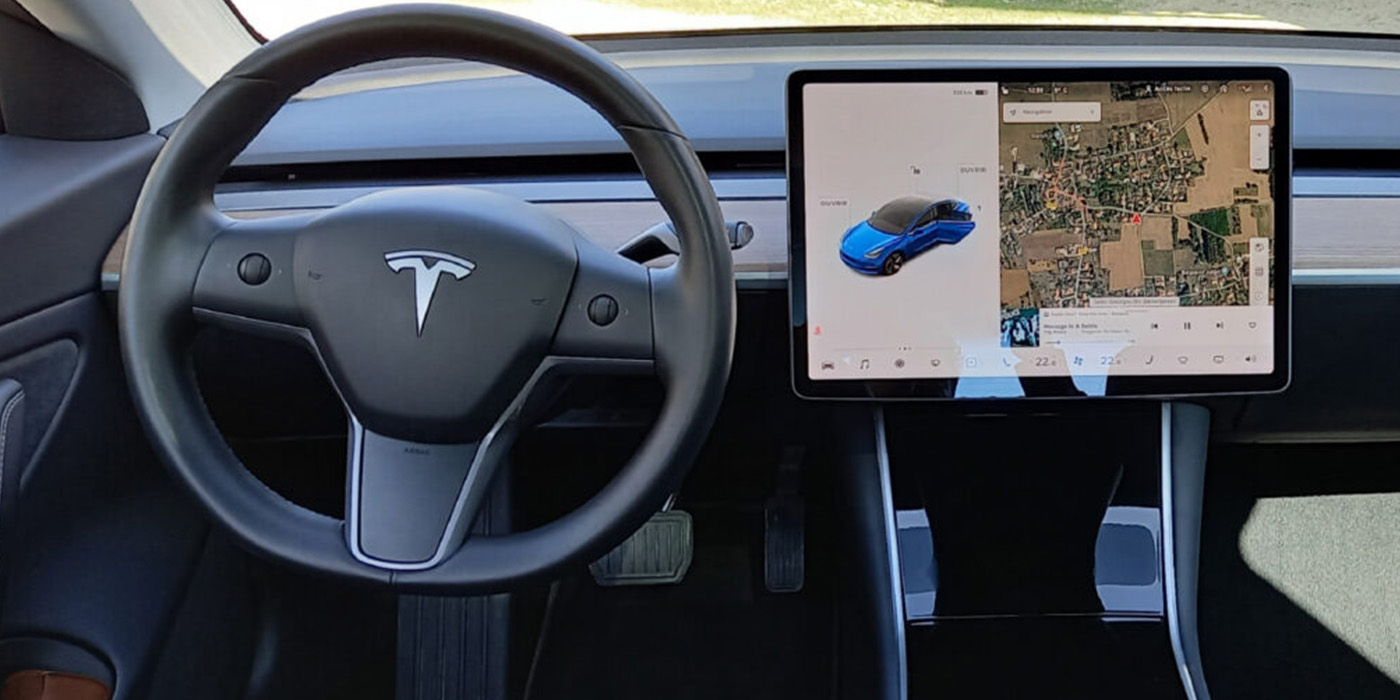 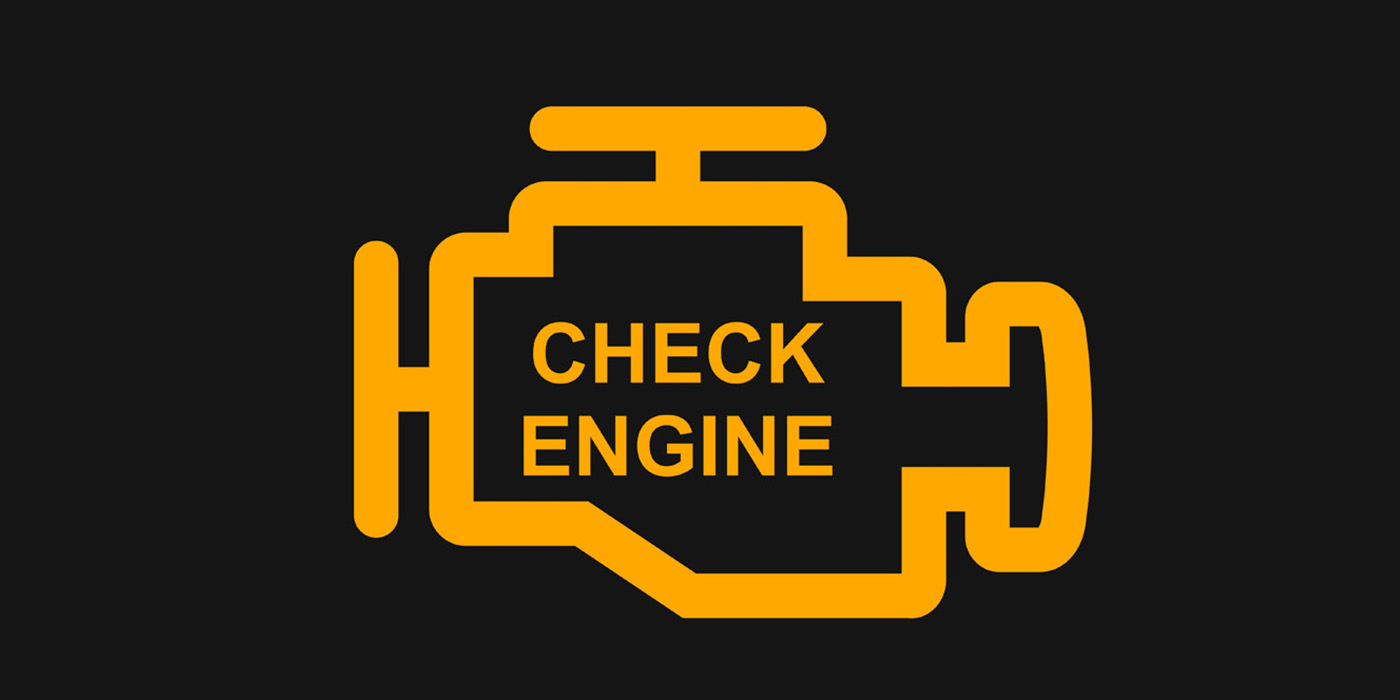 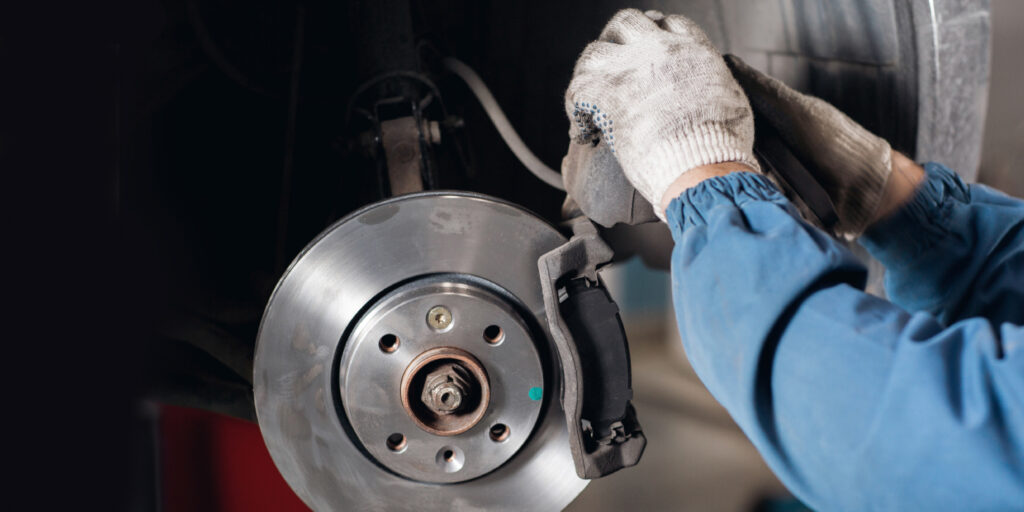 The cabin air filter is an integral part of the HVAC system. Sponsored by The Group Training Academy. 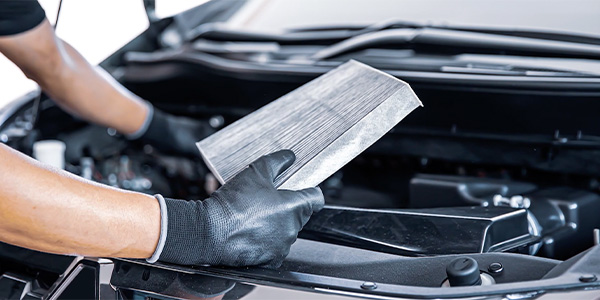 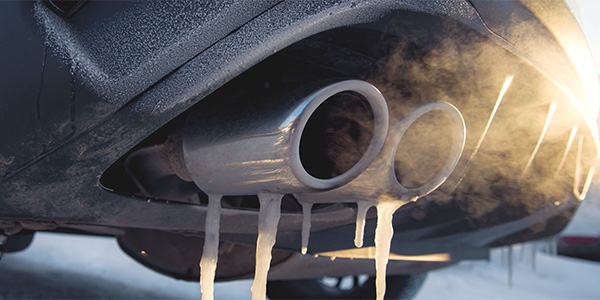 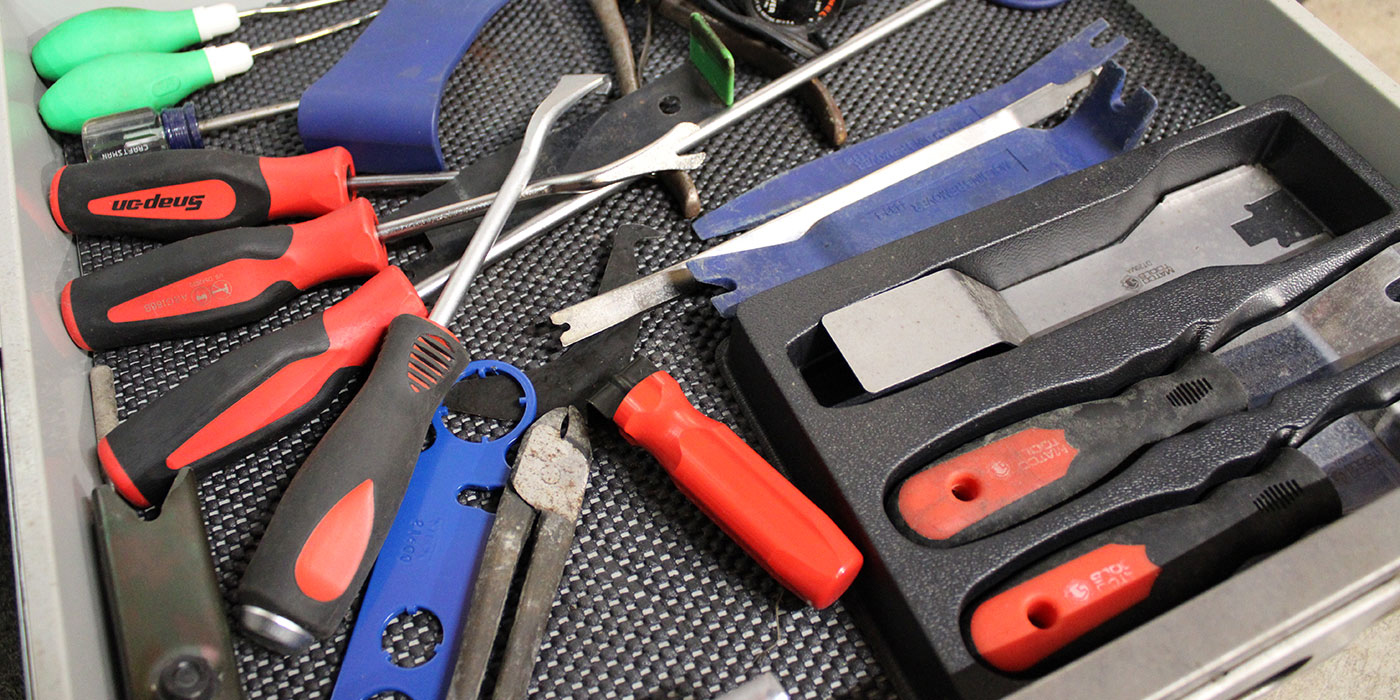