Toyota Motor Sales announced it will conduct a voluntary Safety Recall for a brake problem that occurs once the vehicle has been serviced with non-factory fill/genuine brake fluid. Drivers may experience a small amount of the brake fluid leaking from the brake master cylinder, resulting in illumination of the brake warning lamp.

Toyota Motor Sales announced it will conduct a voluntary Safety Recall for a brake problem that occurs once the vehicle has been serviced with non-factory fill/genuine brake fluid.

The cause of the leak was cited as non factory-fill Toyota brake fluid added during service of the systems. Toyota claims that some replacement brake fluids do not contain the correct levels of a certain polymer to protect the internal rubber seal (brake master cylinder cup) located at the end of the brake master cylinder piston from drying out and curling during movements of the brake pedal.

The updated seal is manufactured of a material that can operate in an environment with lower levels of this polymer. This should prevent any further leaks no matter what brand of brake fluid is used to service the system.

In Toyota service information and in owner’s manuals, Toyota specifies SAE J1703 or FMVSS No.116 DOT3 brake fluid. These recommendations are still in place and it is acceptable to use any brand of brake fluid as long as it meets SAE or DOT recommendations.

These standards focus on the boiling point and compressibility, but they also focus on the seal compatibility, corrosion resistance and lubricating properties. But, every brake fluid manufacturer has its own additive package. The unnamed polymer is typically a component.

Owners of the involved vehicles will be notified by first class mail beginning in early November 2010. Toyota and Lexus dealers will replace the brake master cylinder cup with a newly designed one at no charge to the vehicle owners.

The Secret To Price Advertising

Phone Shoppers Made Easy
Connect with us 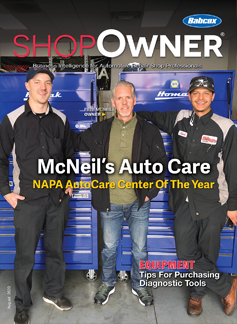 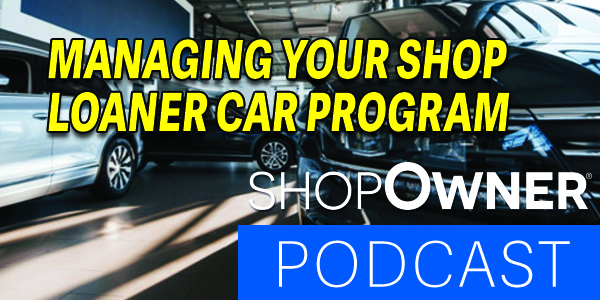