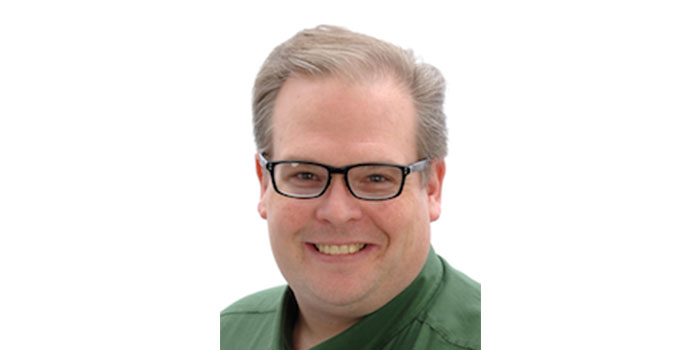 “Not Me” makes his appearance when the shop owner is confronted with an unsuccessful repair or has to refer a customer to a dealership. They start spouting half-truths in order to convince the customer and themselves that they are not responsible. The excuses include: “The OEMs are not releasing all of the repair information,” “Cars today are so complicated,” and “They don’t build ’em like they used to.” 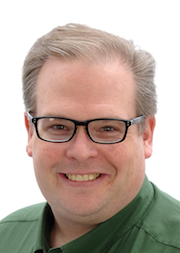 In the newspaper comics section, there is a strip called Family Circus. Either you hate the strip for its sappiness and blunt humor that cuts like a dull butter knife, or you love it for its simple wit. Either way, you probably will wind up reading the strip out of spite or curiosity — it is like gawking at a car crash.

The strip centers on a family with four young children who have not aged in more than 40 years. When Billy, Jeffy, Dolly and P.J. are confronted by their parents about who committed some act of mischief, like drawing on the walls or stealing a cookie, they will often say, “Not me.” In the corner of the panel will appear a transparent gremlin with the words “Not Me” tattooed across his chest doing the deed.

“Not Me” is the imaginary patsy for the children. He represents a figment of the children’s imagination that commits the crime and allows them to lie to their parents to get off unscathed. “Not Me” is essentially a manifestation of excuses born of the desire to avoid responsibility.

In the automotive repair business, we have our own “Not Me” who is running around shops and the parts supply chain. He is not a visible creature, but he exists inside a lot of  of us.

Has “Not Me” made an appearance in your shop? I remember once, I worked at a shop and everyone neglected to take care of the air compressor for a couple of weeks. In that short time span, water built up in the tank and the oil level ran almost dry. One day, everyone was complaining about water in their expensive air tools and the lack of pressure. When confronted about the state of the neglected air compressor and the maintenance schedule, the universal response was, “Not Me!”

Another classic example of a “Not Me” infestation is seen with training. Ask anyone involved in the business of fixing cars about the importance of training and they will all agree that it is needed to stay competitive with dealerships and provide the best possible service for their customers.

Unfortunately, some shop owners are reluctant to send their technicians to training fearing that the technicians will leave soon after or ask for raises. Other owners fear that the time lost to training will hurt that day’s productivity and profits. Although these thoughts are rarely spoken out loud, they permeate the industry.

“Not Me” makes his appearance when the shop owner is confronted with an unsuccessful repair or has to refer a customer to a dealership. They start spouting half-truths in order to convince the customer and themselves that they are not responsible. The excuses include: “The OEMs are not releasing all of the repair information,” “Cars today are so complicated,” and “They don’t build ‘em like they used to.”

“Not Me” allows them to duck the responsibility of training and continuing education. It is an easy scapegoat that allows some shops to avoid the truth. The fact of the matter is that in my estimate, 90 percent of botched repairs and dealership referrals could be avoided by investing in training and tools.

There are shops where “Not Me” has been vanquished. These shops have taken a proactive role in training. They have realized that if “Not Me” drives more people to the dealership or another more competent repair facility, the image of repair facilities as a whole suffers along with their bottom line.

Don't Let 'Not Me' Ruin Your Shop 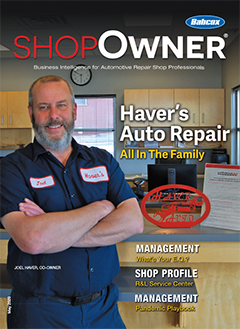