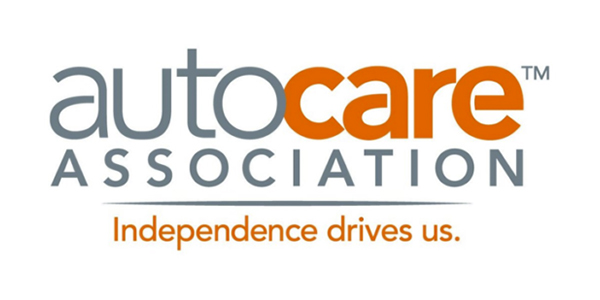 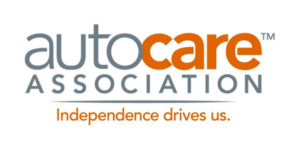 The Senate Finance Committee recently held a hearing focused on the impact of Section 232 tariffs on the U.S. automotive industry. In conjunction with the hearing, the Auto Care Association issued the following statement from President and CEO Bill Hanvey:

“The Auto Care Association applauds the Senate Finance Committee for conducting a hearing today on the significantly negative impact that tariffs on imported auto parts and automobiles will have on American companies and American families. Our members, who represent the automotive aftermarket industry, stand united with auto manufacturers and auto dealers nationwide in our opposition to these tariffs.

“The automotive aftermarket is a significant sector of the United States economy, employing 4.6 million people (3.2 percent of the workforce) and reporting sales of more than $392 billion (2 percent of the nominal GDP). It includes 533,000 businesses that form a coast-to-coast network of independent manufacturers, distributors, retailers and repair shops.

“Imported auto parts are an integral part of the domestic automotive aftermarket supply chain. They are used in both domestic and imported vehicles and are sold to distributors located in every region in the U.S. that, in turn, conduct a logistics symphony to ensure that parts are readily available and reasonably priced for consumers who drive into their local independent shops to service their vehicles. Tariffs will impact the availability and pricing of those parts which will translate to higher prices for auto repairs and delays in repair time, especially considering that there are some parts that cannot be sourced in the U.S.

“A recent economic study completed for the Auto Care Association by John Dunham and Associates found that a 25 percent tariff on imported auto parts could cause a reduction of 17,800 jobs in the auto parts manufacturing sector, resulting in $1.4 billion in lost wages. Furthermore, there would be a 6,800 loss in jobs by the repair shops and a loss of 85,200 jobs in the auto care wholesale and retail segment, which is comprised of mostly small- and medium-sized businesses.

“The Auto Care Association urges Secretary Ross and the President to listen to the widespread opposition to imposing tariffs on imported auto parts and to conclude that importing these goods is not a threat to national security but rather a necessary component of a thriving domestic automotive industry.”

Advertisement
In this article:Auto Care Association