As We Hit The Road Again, Are Aging Tires Up To The Trip? 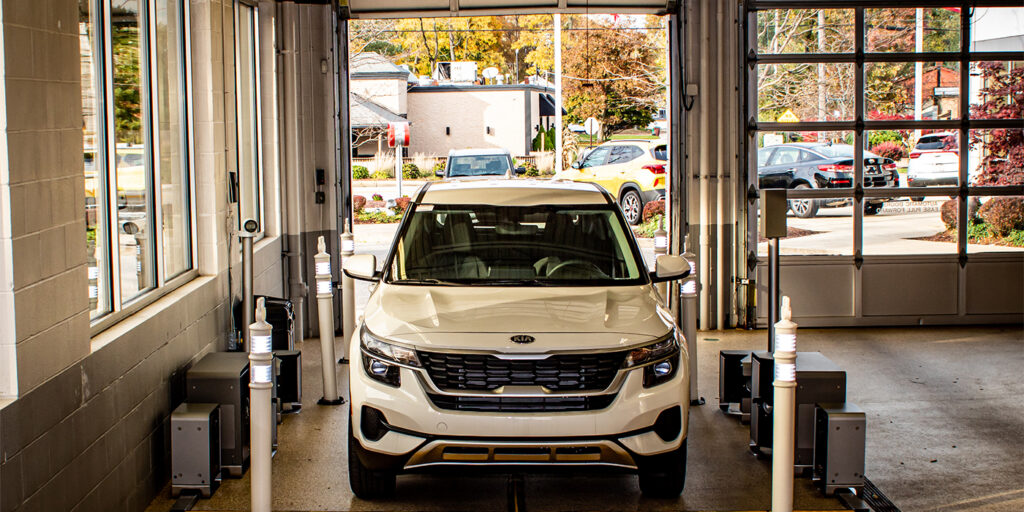 Over the 2020 Christmas holidays, AAA had estimated that around 84.5 million Americans planned to travel. Although those figures were down nearly 20% from the previous year, it demonstrates the continued affinity for travel, especially in the midst of a pandemic. The Hankook Tire Gauge Index reports that nearly three-quarters of those travelers planned to forego the flight, opting instead to reach their destination by car.

There’s an inherent risk for road trippers, however, that often makes it less safe to drive than to fly for travel. National Highway Traffic Safety Administration (NHTSA) research found that of the 11,500 passenger vehicles they inspected, almost half had at least one tire with only 50 percent tread remaining. An additional 10% had at least one tire that was bald.

While half tread may not seem all that bad, knowing that one in every ten vehicles has a bald tire should be disconcerting. These drivers could be operating a vehicle that could fail or cause them to lose control in slippery conditions. It’s a danger to not only the driver and their occupants, but to other motorists and bystanders as well.

It’s an identifiable threat that many shops pay attention to – but what about tires that are expired?

Expired Tires Are The Unseen Enemy

Virtually no car owner is aware that their tires have an expiration date. Many service shop and dealership staff don’t know about expiration dates either and knowing how to locate the date and read it is even more rare.

Tire manufacturers stamp date codes on tires because their expected life is just six years. The tire code contains four digits that indicate the week and the year the tire was manufactured. When that date rolls around years later, tires are due to be replaced no matter how much tread remains.

But with no one to let drivers know the time is up on their tires, and with car owners unaware that their tires could be dangerous, these expired tires add to the sobering statistics: in 2017, 738 road deaths occurred due to tire failures.

What To Expect From Expired Tires

Expired tires can’t be that bad… can they? The truth is that a tire can only be expected to maintain its integrity for six years, adjusted down from ten years more than a decade ago. When a tire reaches its date of expiration, the potential for safety-related problems increases. Those issues can include:

With the structural integrity compromised due to age, a tire that looks perfectly fine could actually be the point of failure that cause an accident from a blowout.

Unfortunately, some service facilities either aren’t advising car owners about expired tires or the message isn’t getting through. It can be for a variety of reasons, namely trust and time.

A service walkaround is a time-consuming process that service advisors often struggle to fit into vehicle check-ins. When it happens, tire tread depth and wear are inspected but the expiry is almost never checked. It comes down to a lack of time, especially during the bustling morning rush.

And despite the research-based data surrounding tire expiration dates, it often comes down to a lack of trust in the service drive. Should a service advisor indicate that a car needs new tires because they’re expired, it’s easy for customers to decline as an “upsell,” not a required service.

Over the past year, many cars sat idle as work from home mandates and travel restrictions reduced mileage numbers across the country. Customers may believe that one of the benefits of this “hibernation” was extended life for their tires. In fact, the exact opposite may be true.

How do you communicate authoritatively to car owners that expired tires are a true concern that puts safety in peril? Automated tire inspection technology offers the solution in a way that builds trust without adding time to the check-in process.

UVeye’s deep learning-driven inspection as a service unified platform provides an objective, scalable, and efficient standard practice for identifying issues in vehicles as they move throughout the Automotive Lifecycle. UVeye’s anomaly detection and alerting solutions offer support from the in-line inspection or paint shop on-site at the OEM manufacturer to the aftermarket with insurance providers, fleet managers, rental agencies, dealerships, and more throughout the mobility industry.

For information about automated tire and vehicle inspections, visit UVEYE.com. 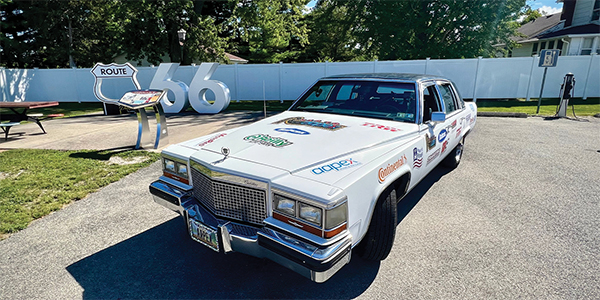 The Road To AAPEX Starts Here 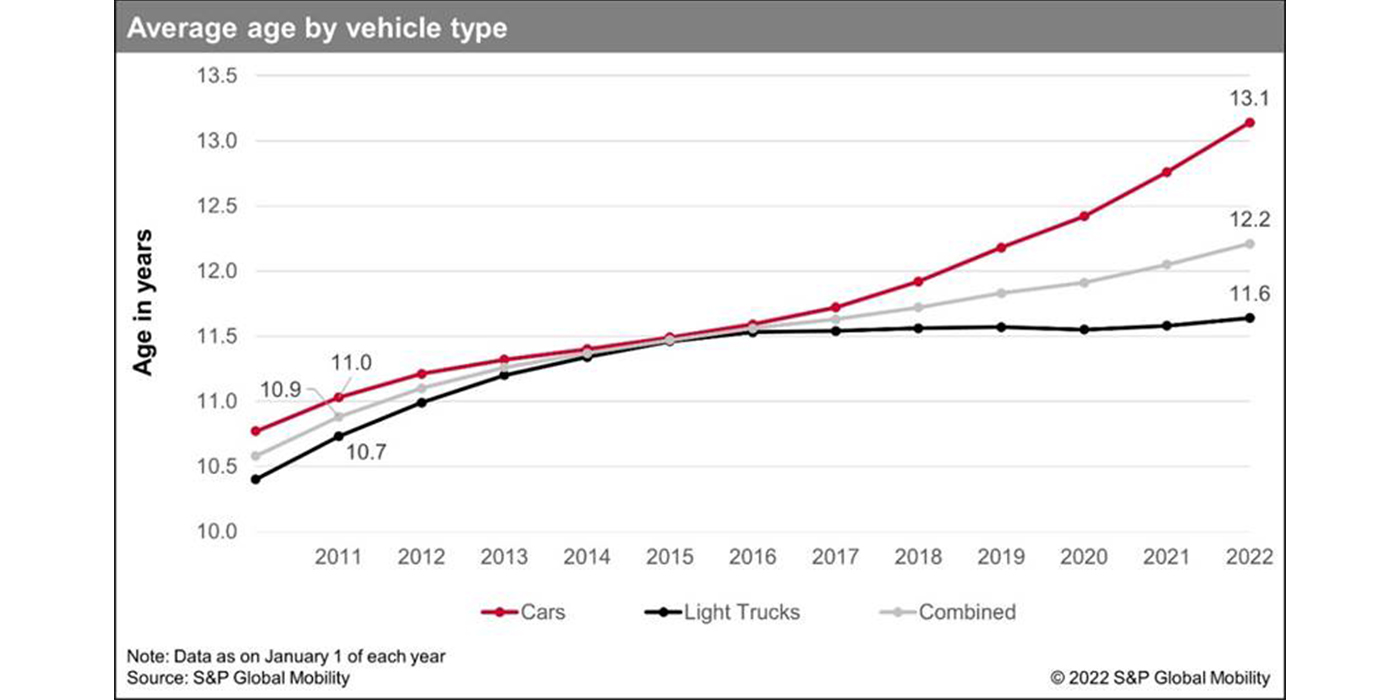 S&P Global: Avg. Vehicle Age in US Increases to 12.2 Years 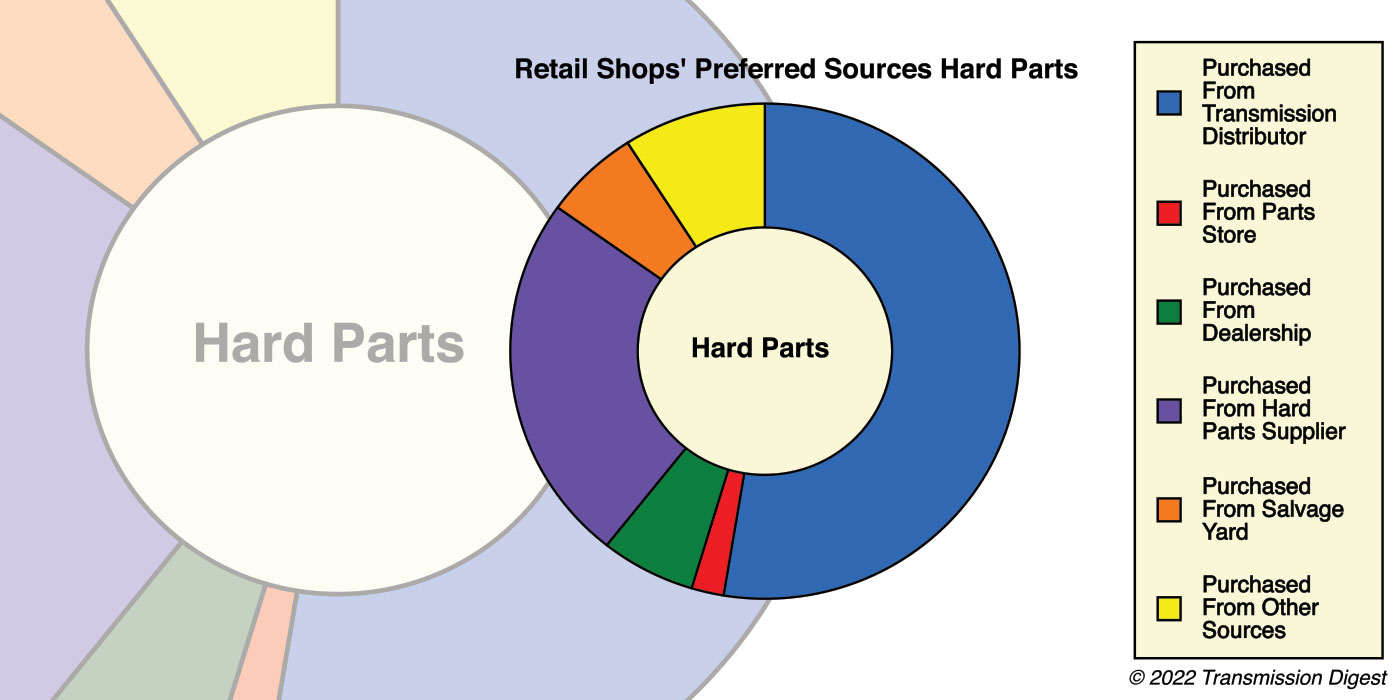 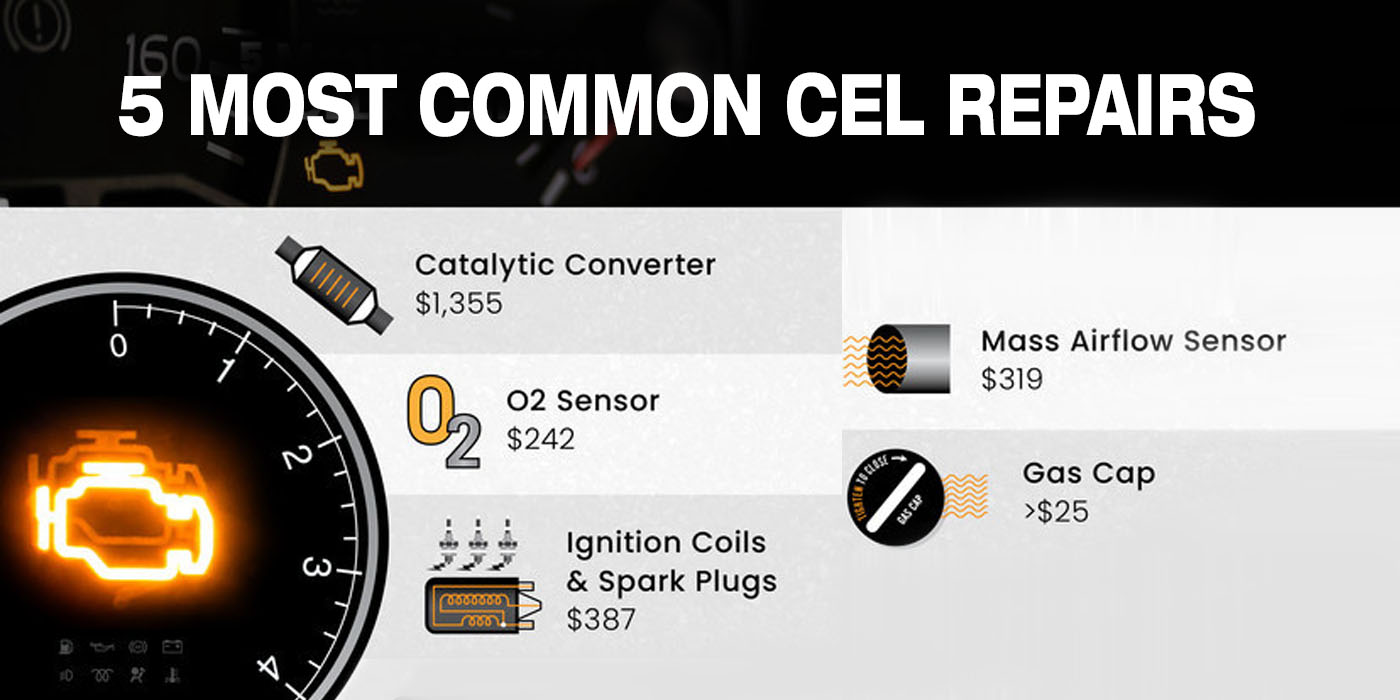 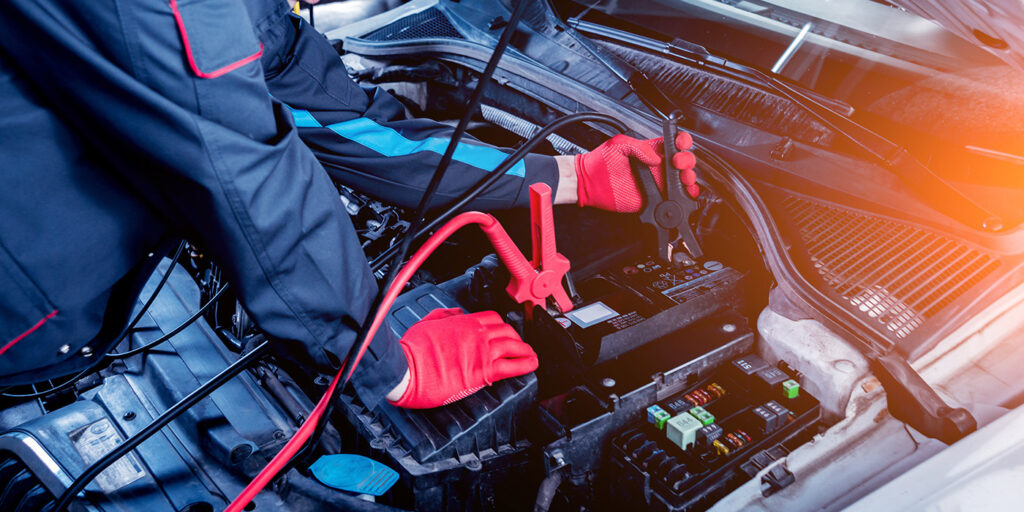 “Everything changes, you know that. Nothing stays the same.”

If you jumped right on this quote, you’re a master of automotive movie trivia. If you’re not familiar with it, the line comes from Smitty in the 1980 movie Hollywood Knights. It’s set on Halloween night 1965 and you can bet it’s full of great cars, great music and great quotes, plus a number of well-known actors in their younger days.

How Can Cars Communicate With Your Shop Equipment?

Reflashing and reprogramming may require interface innovation – we help explain the options. 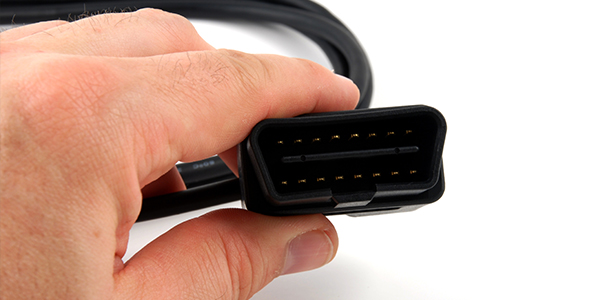 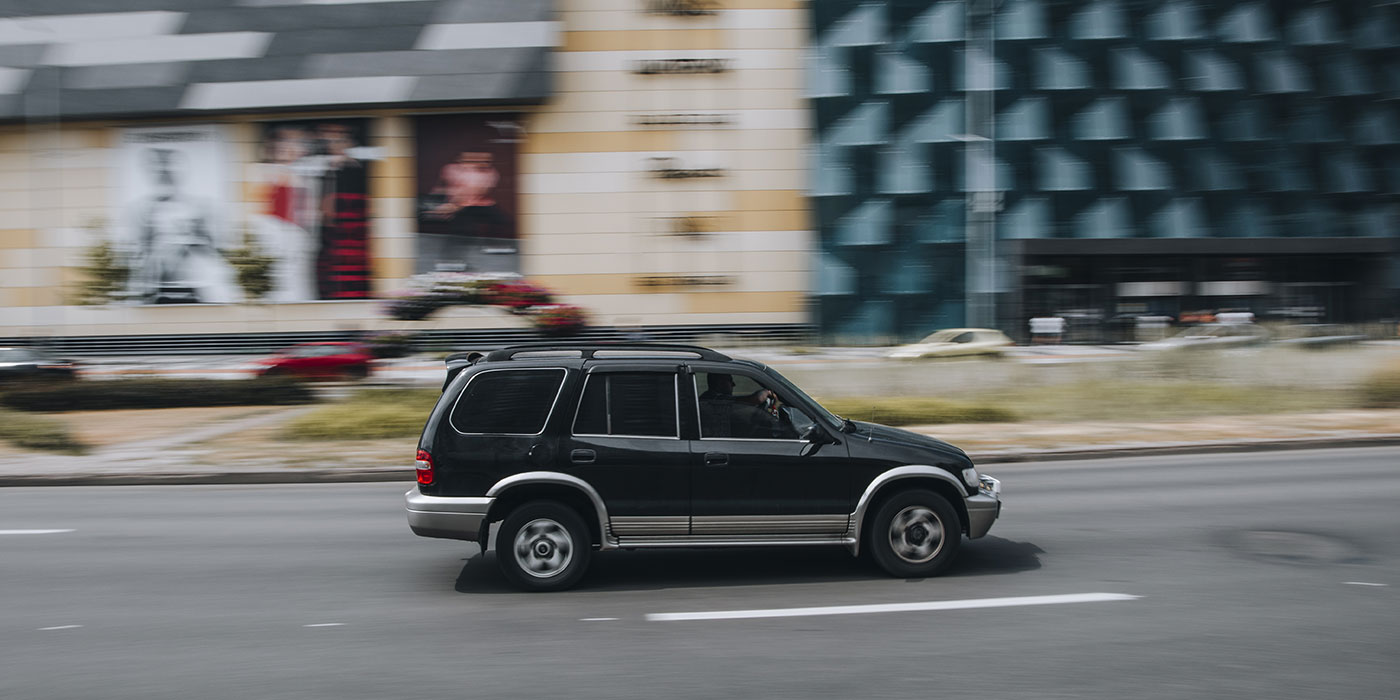 What used to require just a scan tool may now need a computer to reflash. Do you have what you need? 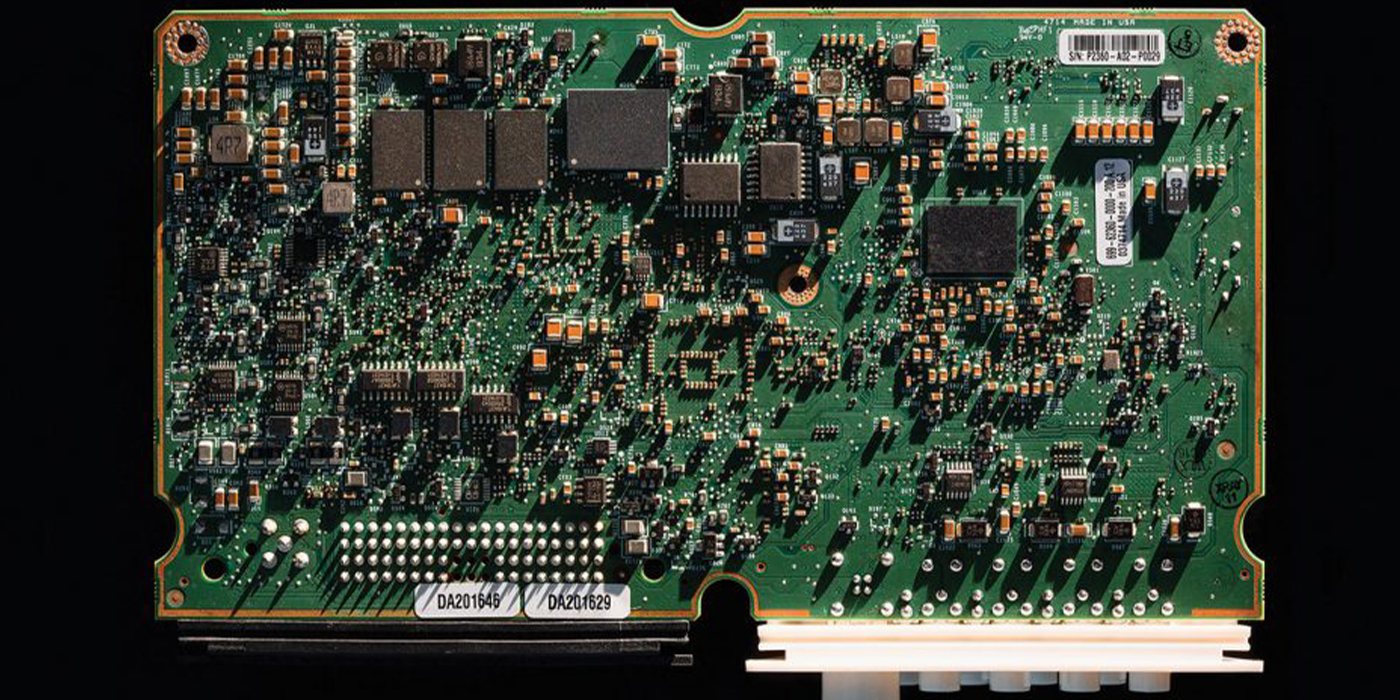 Which Wheel Balancer Is Right For Your Shop?

The wrong wheel balancer for your shop’s environment and customer base can be frustrating and costly. 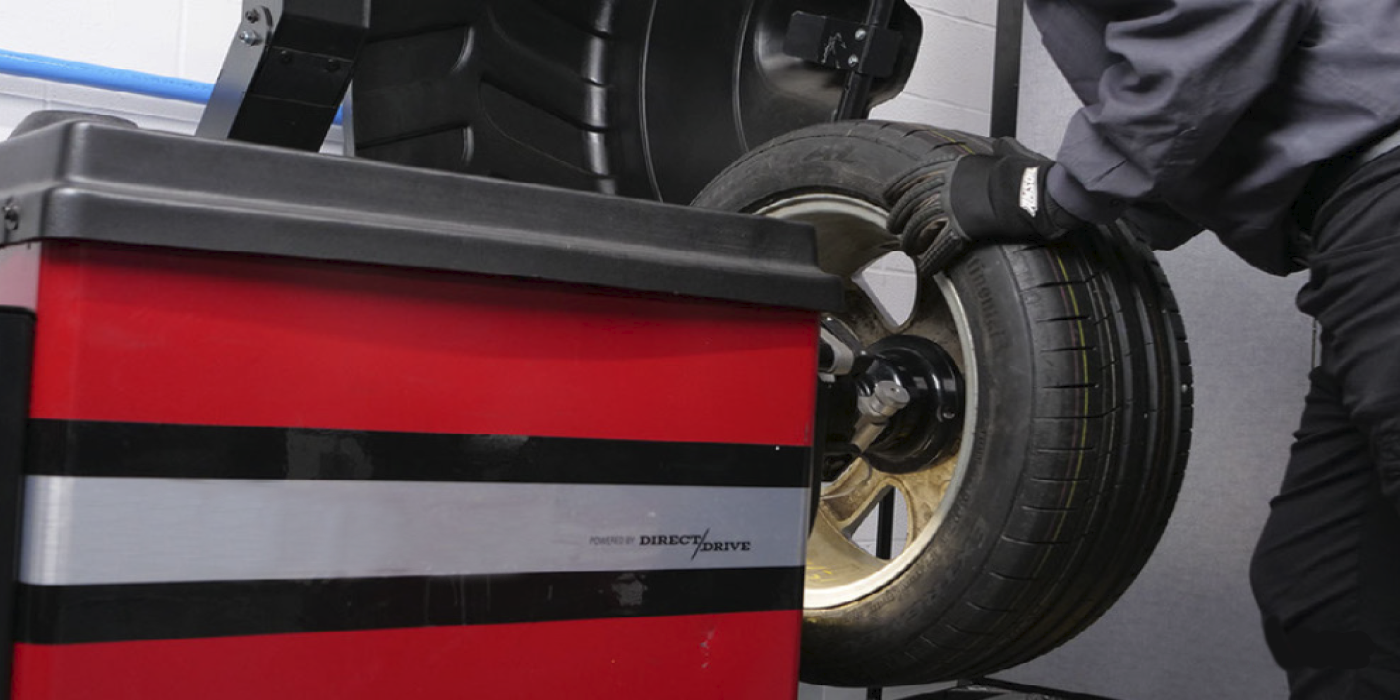 T.J. Tennent Is A Wanted Man In The Tire Industry

Tire expert has built a forensic empire by solving mysteries for investigators, industry suppliers and the general public. 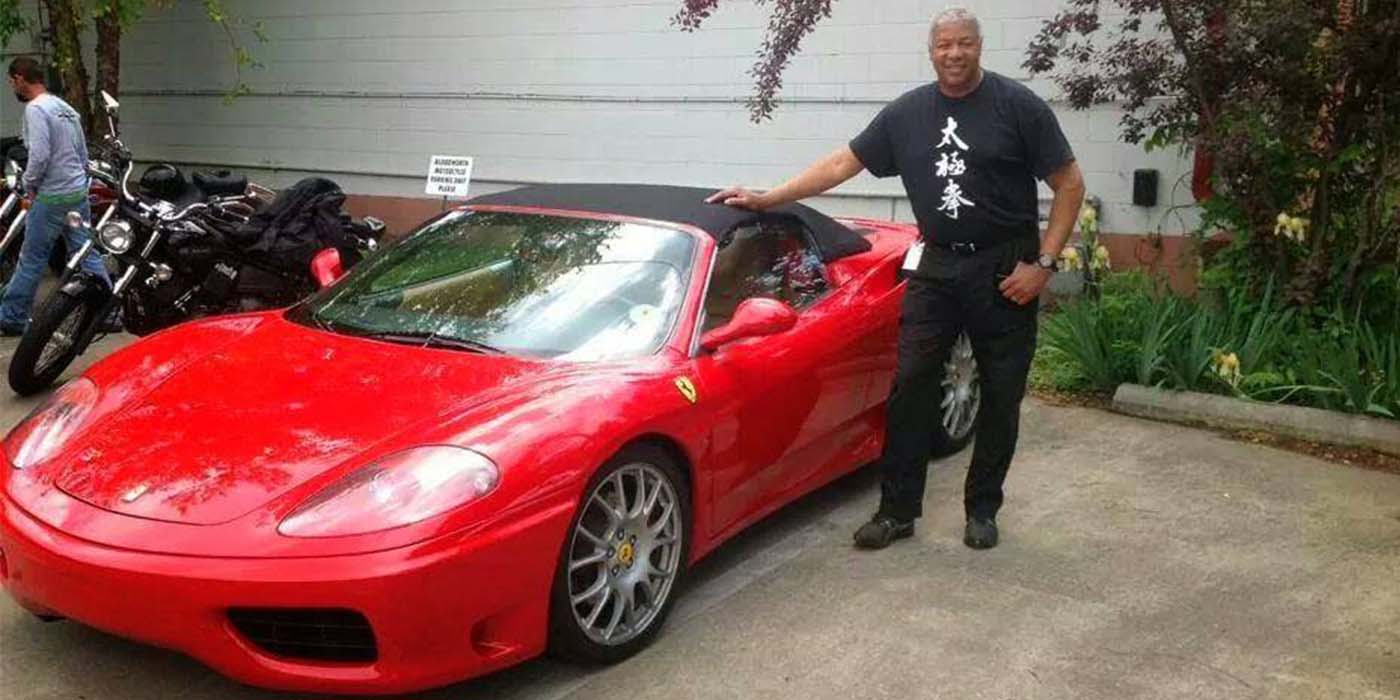 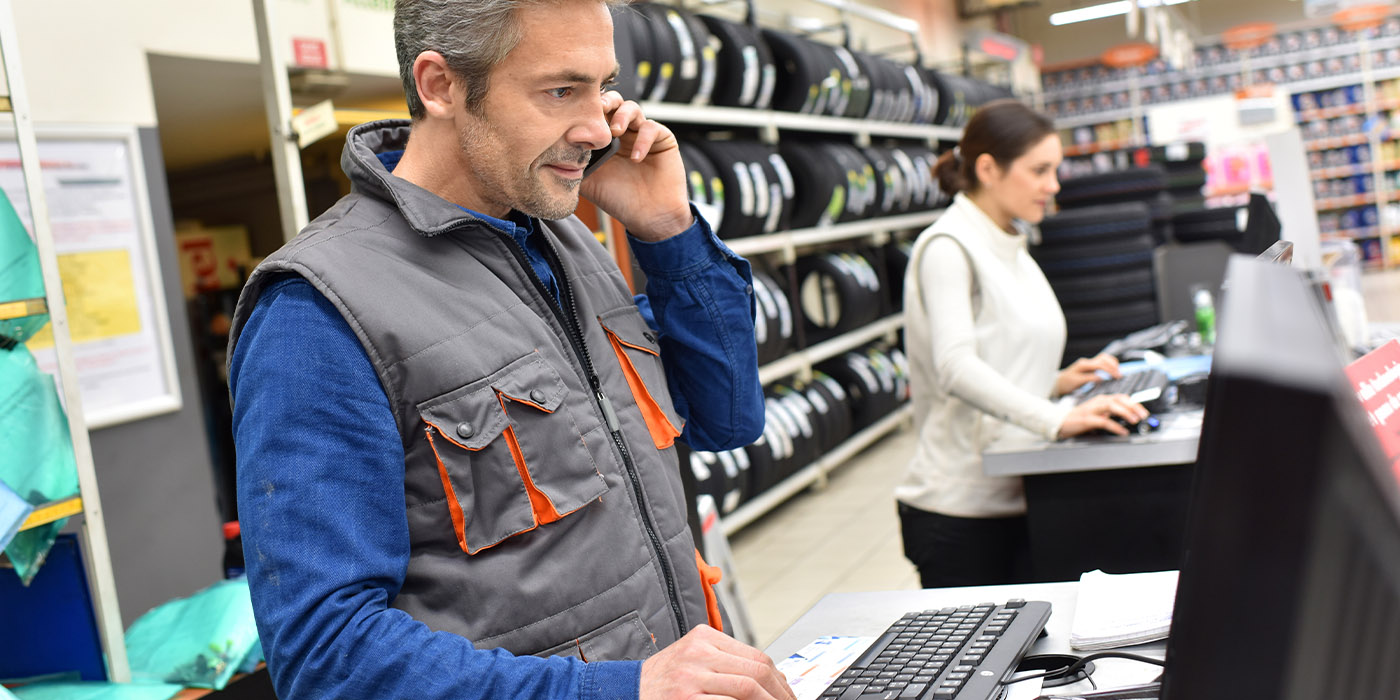 Thanks to online purchasing, shops can still grow their commercial business and increase profits in delivery tire sales. 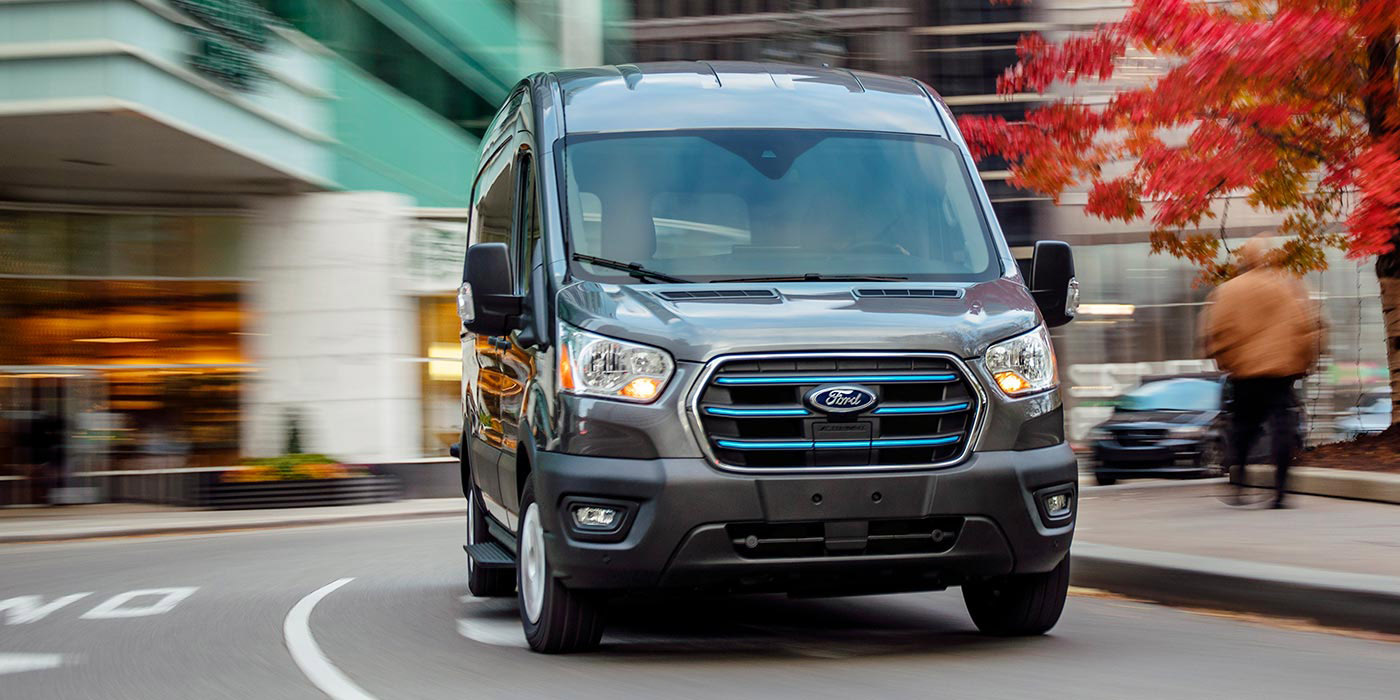 Strong relationships have made the past two decades in business successful with community, suppliers and employees. 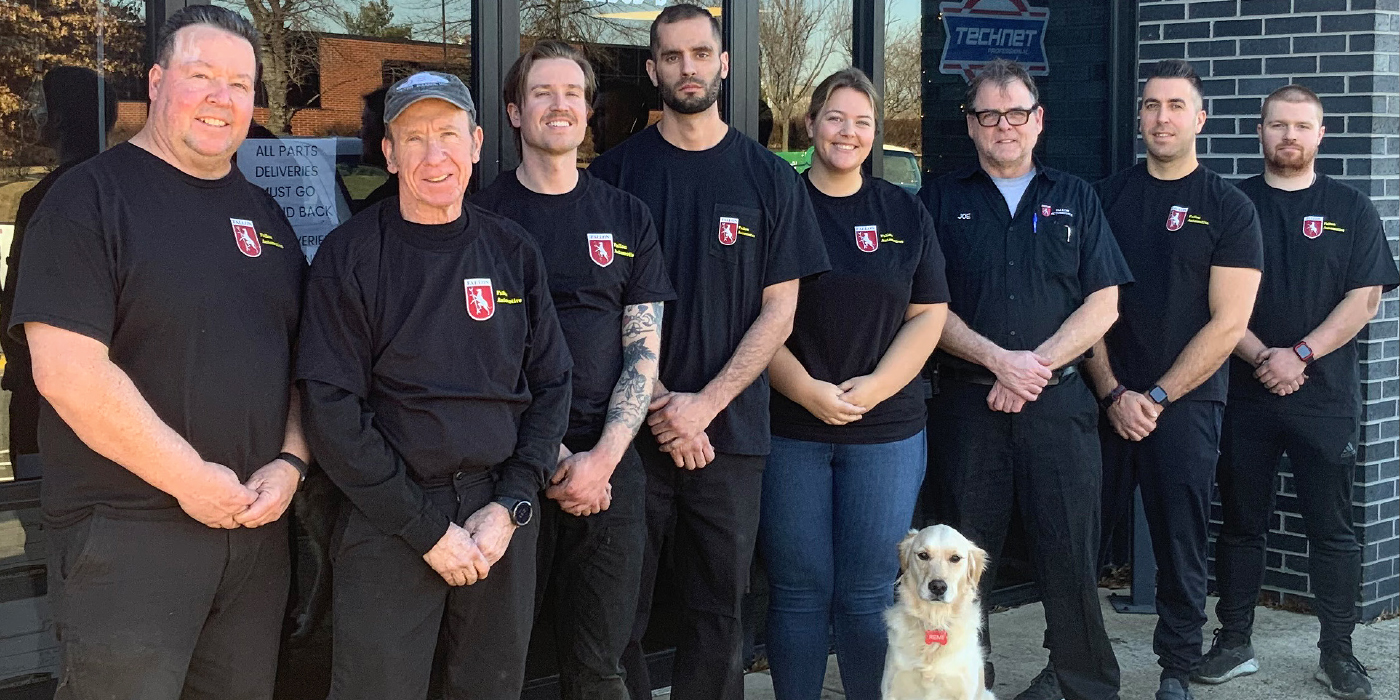